I have been hired to work on this. 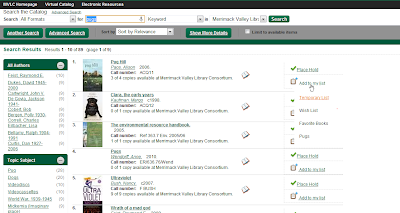 The above was amended at an impromptu meeting held during the 2012 International Conference in Indianapolis:

So far, I’ve got a working mockup of the menu that uses only CSS. Since it is CSS, it can easily be styled differently from what you see in the screen shot above. In fact, my current mockup does a reverse video effect on the open menu, with white text on a dark green background.

Posted by Jason Stephenson at 9:54 PM